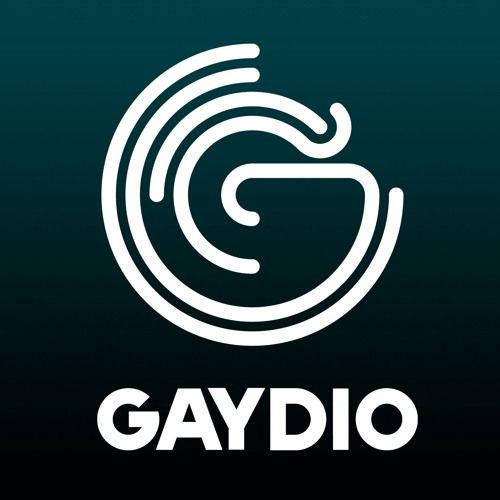 Gaydio is the world's largest LGBT radio station. I volunteer as a producer, there. I've worked on the breakfast show, and currently produce our local-radio evening show, The Exchange, in Manchester.

I've worked on the anniversary of the Manchester Arena bombing, documentaries about Chechnya, and Section 28, and produced outside broadcasts from Prides across the UK and overseas. That's as well as I don't know how many local stories that I produce week in, week out.

Eventually, I'll upload here some of the 'best bits' that I've done but, for now, head over to gaydio.co.uk/nw and have a listen for yourself.